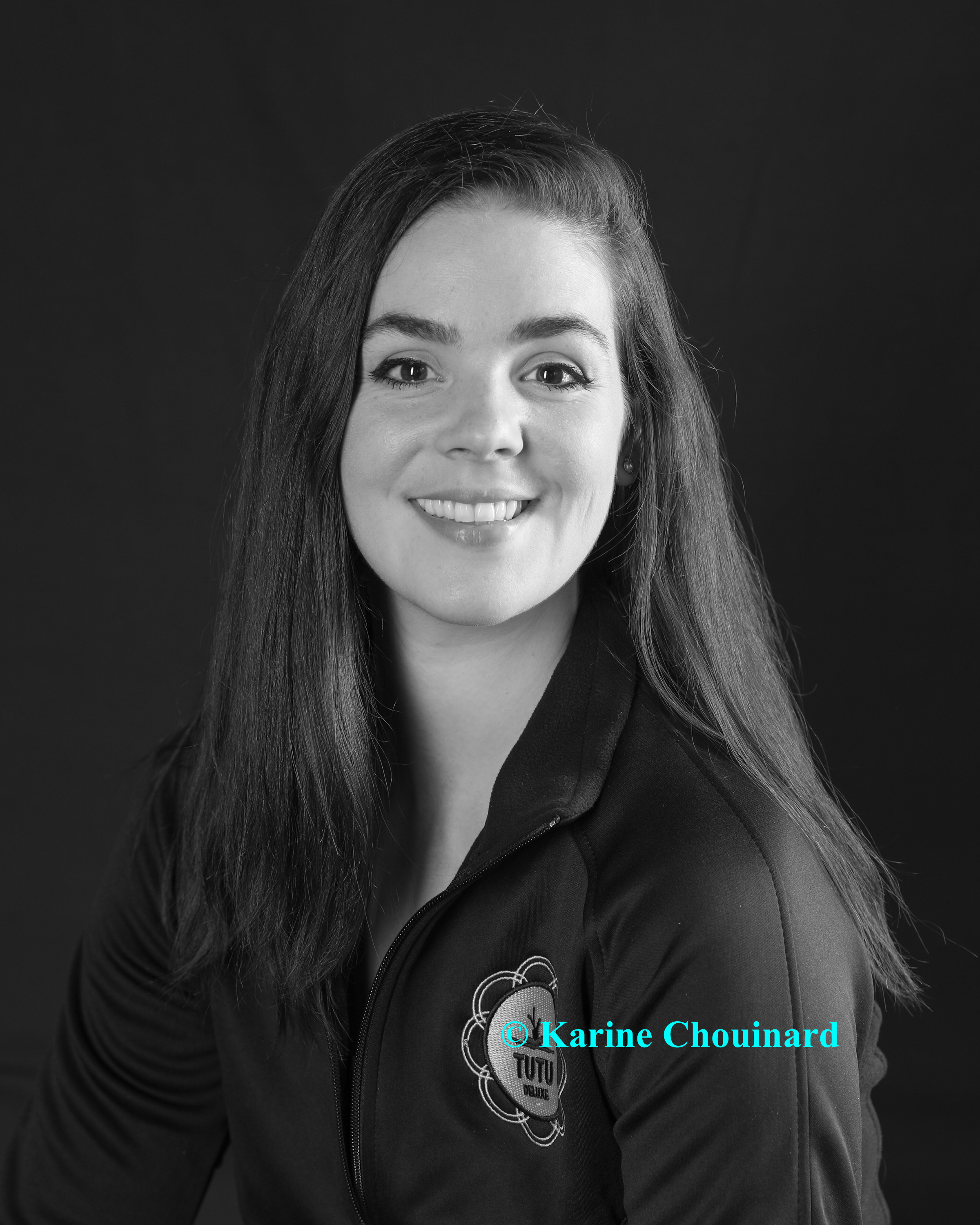 Sandra Castro-Mühlbauer is a principal dancer, international guest artist and choreographer. The Austrian ballerina received her ballet education at the Conservatory in Vienna under the direction of International Ballet Star Karl Musil and Prima Ballerina Evelyn Teri.

Sandra has danced for well-known companies such as Lalala Human Steps, the Vienna State Opera Ballet, the Slovak National Theatre, the world-famous Lido in Paris and many more. Her favorite roles include Odette and Odile in Swan Lake, Gamzatti in La Bayadère, Myrta in Giselle and Aegina in Spartacus.

In 2017 Sandra opened the Ballet School “Mont Royal Ballet Academy” together with her husband in Montreal, and since then she travels internationally as guest teacher and adjudicator at ballet competitions. Sandra is also the founder and director of Elegance – 1st International Online Ballet & Contemporary Dance Competition. 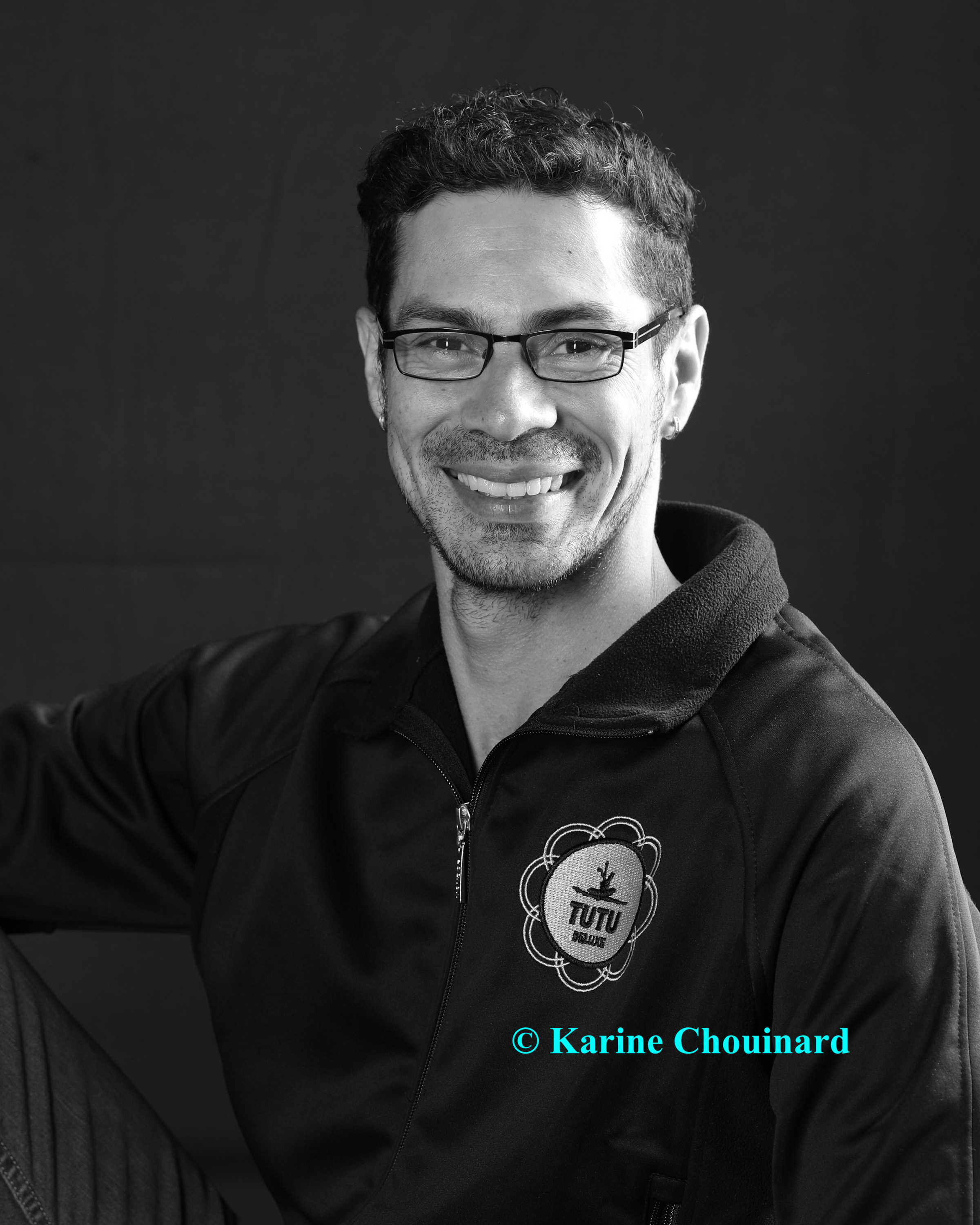